As Many As 20 Million US Renters Could Be in Arrears, Advocacy Group Warns 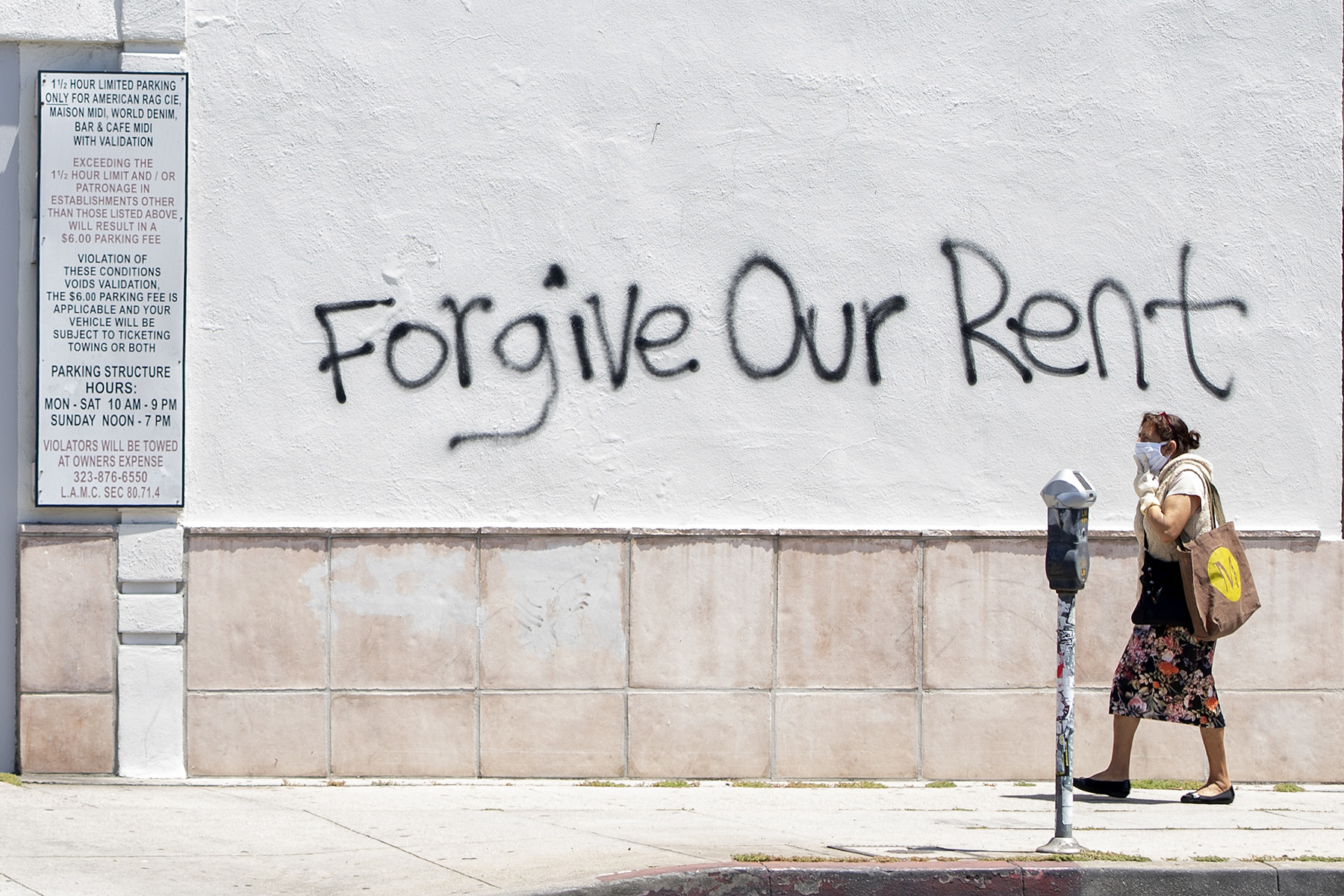 In Denver, lawyer Zach Neumann thinks the flood will start in the coming days.

Colorado allowed its ban on apartment evictions to expire June 13 but gave tenants 30 days to pay back rent, move out or challenge a landlord’s notice to vacate — and it’s now more than 30 days after that delay. Neumann helps run a free law clinic for Denver renters fighting eviction and started an organization called the COVID-19 Eviction Defense Project that provides research and resources on a national level.

“Now we’re expecting the cases to start,” he said. According to his group, as many as 20 million U.S. renters will be in danger of being evicted by September. “The real issue will come in a few months.”

For landlords, every evicted tenant, of course, means lost revenue and tighter margins. The prospect of owners without rent revenue ending up in loan default caused by the coronavirus pandemic has emerged as a troubling possibility.

A new report from brokerage Marcus & Millichap predicts that the COVID-19 disruption of the economy could move vacancy rates nationwide to an average of 8% — up from the 6.8% CoStar data shows now.

And evictions could balloon that number.

“Multifamily is feeling the effects of younger renters moving back in with mom and dad to wait out the COVID-19 crisis,” the report said. “As we move into the fourth quarter, we could see a national vacancy rate as high as of 8%, with urban, dense, vertical cities that rely heavily on public transportation bearing the brunt of the exodus. Expiration of eviction moratoriums will likely exacerbate the trend.”

CoStar Advisory Services is watching both rent collection rates and the push to get Congress to extend enhanced unemployment benefits. The two are clearly entwined, according to Joseph Biasi, an Advisory Services consultant.

“We have seen rent payments hold up fairly well, though July saw the data soften. That certainly has to do with the enhanced unemployment benefits and the economic relief checks,” Biasi said in an email. “If the government had only given out their standard unemployment benefits check, disposable income in the U.S. would have fallen 4% between March and April. Instead it jumped 6%. We are expecting another stimulus package by the end of the month — or at least hoping for one by then — and the specifics of that package will dictate the severity of the eviction ‘wave’ to some extent.”

`We Have to Negotiate’

Some big apartment operators maintain the fear of evictions en masse is overblown, and that they’re working to keep renters in place until the economy picks back up.

“I think this is going to be a case of us kicking the can down the road,” said Bob Hart. He’s the CEO of TruAmerica Multifamily, an owner and manager of 180 properties around the country with over 43,000 apartments. “I think landlords have been put in the position where we have to negotiate.”

But the clock is clearly ticking.

A pause on evictions at properties backed with federal money was part of the government’s $2.2 trillion pandemic relief law. That expires July 25. The enhanced unemployment benefits — $600 extra per week — were also part of that aid package and are also set to go away at the end of July unless Congress renews them.

Around the country, moratoriums on evictions are set to expire at month’s end. In Texas, a statewide ban introduced in March ended in June, and eviction proceedings have begun again. Some counties still have their own bans in place, though.

In Maryland, Baltimore had one of the highest eviction rates in the country even before the massive job losses played havoc with renters’ ability to pay, and its statewide ban expires July 25, too. In Florida, a moratorium on evictions began in April and has been extended twice. It’s set to expire Aug. 1.

Housing advocates in Michigan have estimated 80,000 renters could be staring down evictions after a ban expired Thursday.

“Let’s be clear, we’re not expecting 20 million evictions,” said Neumann. “We’re projecting this is the number of people who will be facing difficulty paying, as credit is tapped out, savings are tapped out and those enhanced government benefits go away.”

Hart, of TruAmerica, said the end of enhanced federal benefits is chief among his concerns. Without help to renters, revenue dries up for landlords, wrecking their ability to take care of loan payments, maintenance costs and staff salaries.

“The government is putting this on the backs of landlords,” he said.

Hart has participated in an ongoing webinar series hosted by the National Multifamily Housing Council, the Washington, D.C.-based industry advocacy group. NMHC has been tracking the rate of rent payments at about 11 million apartments around the country. Though the past few months have ended with about 90% of residents making some form of payment, there is real worry that the bottom could fall out.

NMHC has also been pushing for direct payments to owners — as other industries have received — from the federal government to ease the pain caused by missed or partial rent payments.

So many landlords are straining to “keep heads in beds,” as Hart says. Payment plans, debt forgiveness, waived fees and free credit card payments are all now de rigeur, he said.

Hart recently warned fellow owners and apartment managers that racing to evict tenants as bans expire could backfire. They don’t want to be seen as villains throwing unemployed people to the streets, which amounts to a public relations disaster.

“Landlords have had the best of things for a long time,” he said. “Now, we have to suck it up and show we can be compassionate.”