As Pandemic Persists, Some Owners May Find Themselves Out of Options 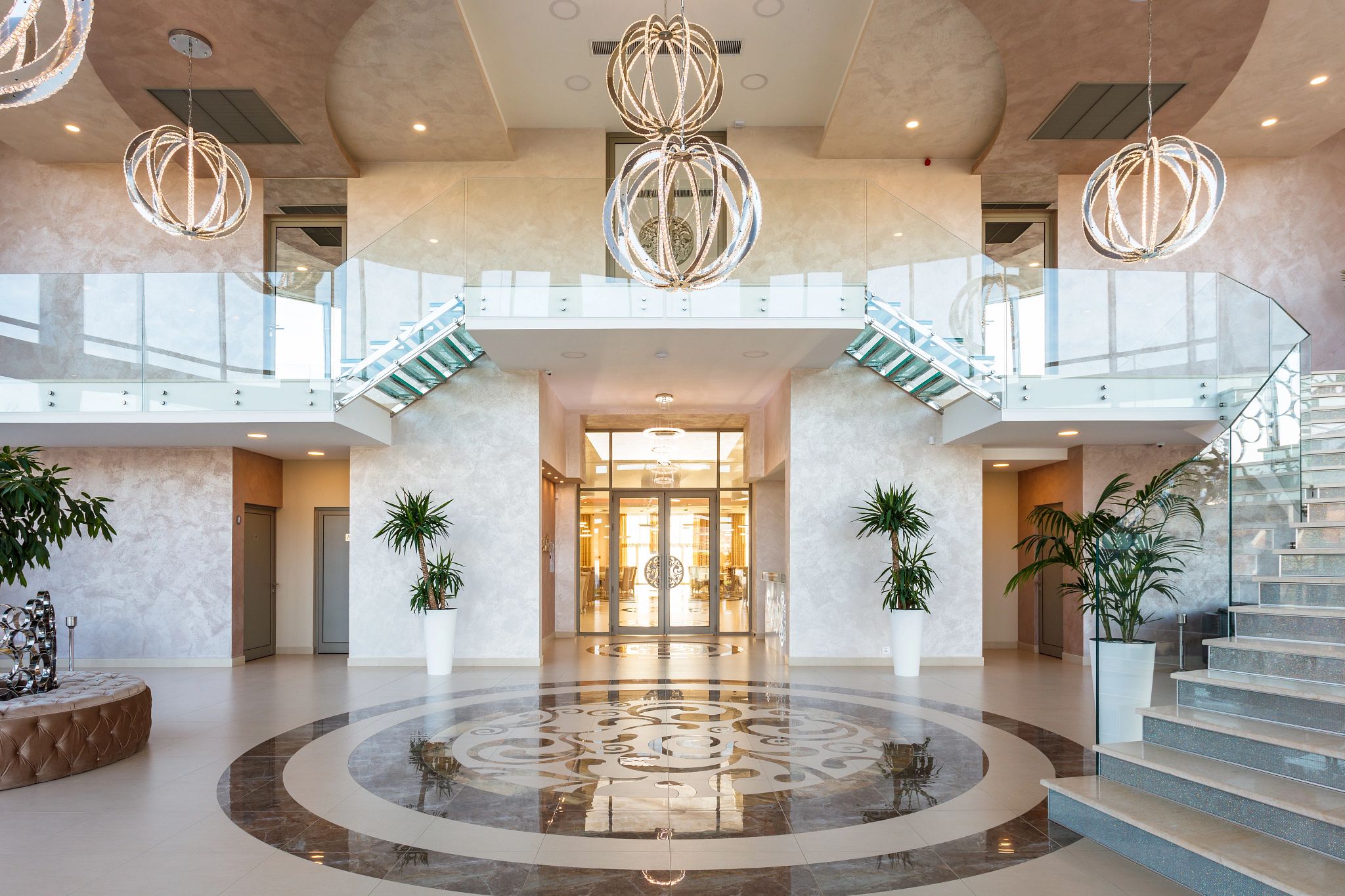 Hoteliers striving to survive the unprecedented crisis of COVID-19 are in a game of musical chairs, in which the chairs providing safety represent help such as Paycheck Protection Program loans from the federal government and forbearance from lenders.

Each round, seemingly, there are fewer chairs.

“I’m of the opinion that our industry is sort of artificially inflated. … Eventually, you know, the music’s going to stop and … there’s going to be a liquidity crisis,” Pyramid Hotel Group Principal and CEO Warren Fields said on the “View from the top” session during NABHOOD 2020, the online conference of the National Association of Black Hotel Owners, Operators and Developers.

“If you’re [a hotel owner with a property] running 30% occupancy … you’re not paying debt service. … Leisure destinations are doing better than the urban locations, but it’s still not enough to weather the storm, so eventually things are going to come to an end, I believe,” he said.

The view from the top, however, isn’t all dark clouds, executives on the panel said.

“I also believe that we’re [as an industry] going to make it to the other side, and there’s brighter days ahead,” Fields said.

Ray Bennett, chief officer of global operations at Marriott International, said the hotel industry has weathered crises before, and an innate desire to travel will build it back up again.

“I’m very optimistic regarding the resiliency of our industry,” Bennett said. “This past summer, even though some of our large, big-box, urban locations didn’t do so well, when you look at our resort destinations and some of these beach locations, in the midst of this, they seemingly still performed quite well.

“There’s a lot of pent-up demand so I’m, long-term, very optimistic about our industry and where things will end up.”

Bennett also said he expects lenders will be more flexible than usual with hotel owners because of the pandemic.

“We went through the crisis of 2008, and a lot of folks were over-levered. In terms of the leverage debt to equity, this time around is a lot better. I think also, because of the wide spread of this, a number of lenders will be willing to work with owners to a point,” he said.

“I do think there will be some receivership, some people turning things back over to the banks, but … it won’t be as dramatic and drastic because of the balance sheet of a number of organizations, where they have been a lot more prudent in terms of their financial structures.”

Julienne Smith, senior vice president of development in the Americas at InterContinental Hotel Group, said the pandemic has shifted her company’s focus while also opening opportunities.

“We’re in crisis management. Many of us have gotten through the initial shock and the initial changes that needed to be made. We’re now going into month seven of sheltering in place, for the most part, and limited travel,” she said.

“But the good thing is many of us on the brand side … we do have brands that are convertible. So if there are developers who have been sitting on an independent hotel, for example, we now have Voco that they can convert into. So there’s still some activity on the development side; it’s just very different, and new development will certainly take some time to bounce back.”

New and first-time hotel owners are among those struggling the most, said Bill Fortier, senior vice president of development in the Americas for Hilton.

“For three years, we’ve been telling these first-time investors, ‘this is not the time to be doing your first deal by yourself without partners.’ … It’s those owners that we’re seeing today that are having the most problems because they did buy at the top of the market,” he said.

“They’re highly leveraged, they really don’t know what to do during this downturn, and this is severe. I’ve probably got a dozen projects right now that are going through or have been through foreclosure, and that’s just the beginning. They’re the early folks that said, ‘Okay, I got in at the wrong time. I really don’t want to be a part of this business. I’m out,’ and they throw in the towel and walk away.”

The next wave of foreclosures will be from those with larger portfolios, owners with “50 focus-service hotels, 25 upper-upscale hotels,” he said.

“Those are looming out there. It’ll be next year when those start to fall, and when they do, that’s when the opportunity funds will start taking a look,” Fortier said.

Brand support can include reducing costs passed on to owners, he said.

“We have looked at literally every single line item that is charged out to hotels, and we wanted to adjust accordingly, based on where our owners find themselves as we think about the supply that’s been added in the market, the inability to raise rates,” Fortier said.

“You still have enormous cost pressures … so we needed to ensure we did our part to adjust based on where 2021 is shaping up. We’ve looked at literally everything to be in line with where owners are at, and we’re still not totally there, but we have done, I think, one of the most dramatic looks at our organization internally than we’ve done in years.”

“None of the decisions were easy,” Fields said. “We had people that had been here a long time that, one way or another, we had to say goodbye to. It was very difficult. None of those decisions were taken lightly.

“Prior to COVID, we were in a pretty good spot, meaning we were very lean. … We already had that in place,” she said. “I’m pleased that two weeks ago we brought back the majority of our furloughed people, which is great because working with a skeleton crew and still trying to get deals done or pay attention as we should to our ownership community, it’s difficult.”

Smith said the crisis has taught her another lesson about efficiency.

“We’ve all had a moment to pause to think about how we approach business, how we meet with one another, and what we do with our time. We’ve got a lot of conferences in the year, lots of meetings. I personally was quick to get on an airplane to meet with a client or look at a hotel, which is an important part of the business, and one that I can’t wait to get back to either. I miss being out and about,” she said.

“But I’ve learned to be more efficient with my time. I’ve learned to put the oxygen mask on myself [first], … to take care of yourself so you can be a better use to others.”