About 4,000 Planned So Far This Year as Companies File for Bankruptcy or Shut Forever 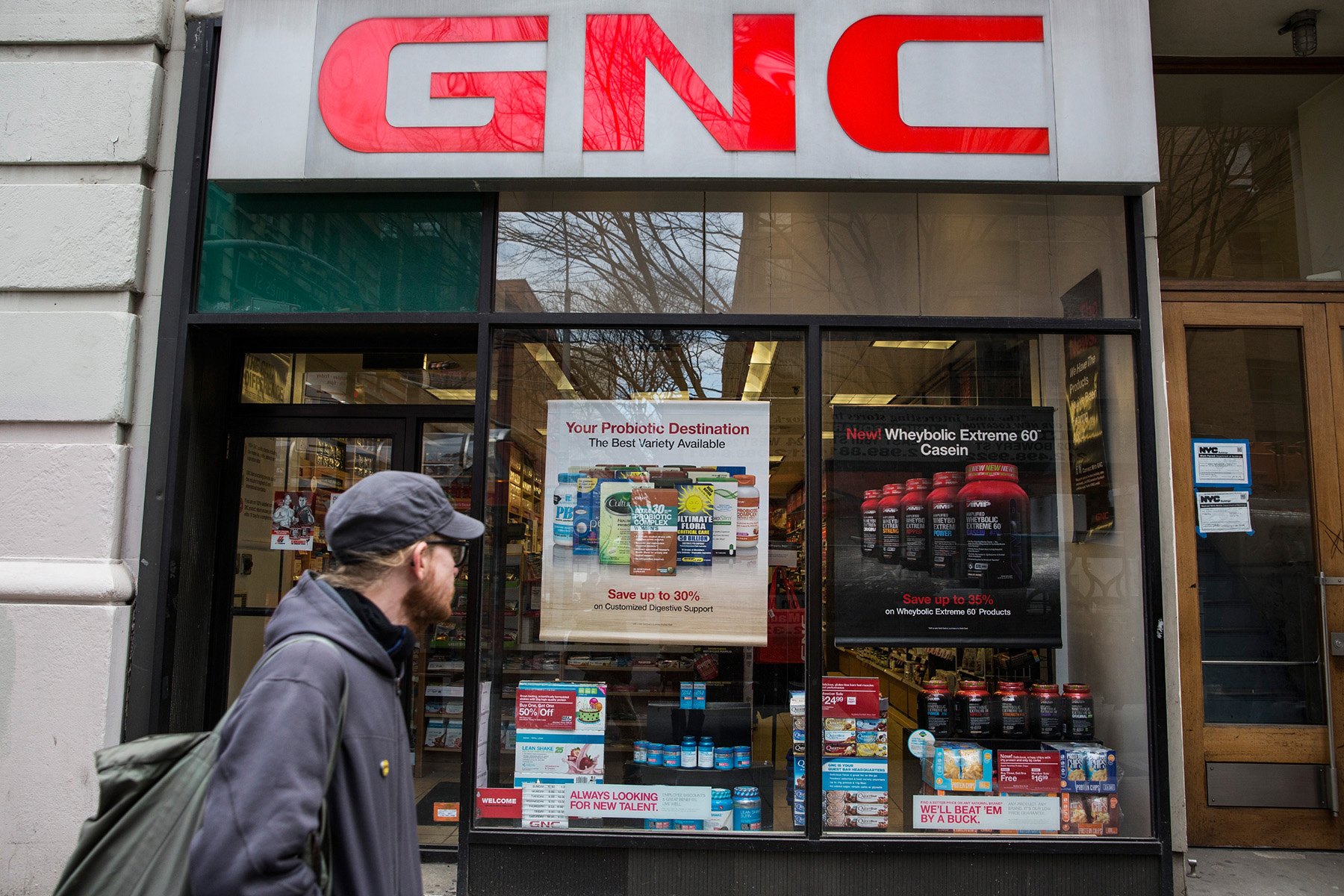 Retailers including GNC are closing stores across the United States. (Getty Images)

An estimated 25,000 retail stores across the United States are expected to go dark this year, breaking last year’s record by a long shot. That stunning figure is poised to put additional pressure on already struggling landlords and fast-track the dramatic shift in how and where consumers spend their money.

Already 15 major retailers have filed for bankruptcy protection, many in May alone as the coronavirus crisis forced all but essential stores to close for nearly three months beginning in March, as tracked in a new report by industry group Coresight Research.

As a result, Coresight is forecasting closings in the 20,000 to 25,000 range, far outpacing the firm’s original 2020 projection of 15,000 stores shutting down forever and blowing past last year’s 9,300 record collapse.

Clearly, the pandemic sped up the evolution into a new consumer-spending paradigm seen in recent years. Coresight ascribed the shift to what it called an “e-commerce disruption” as well as the “trend of discretionary spend incrementally moving from products to services as shoppers demonstrated a preference to spend on experiences rather than discretionary product purchases.”

Already Coresight has logged 4,005 planned store closings as of Friday. More than half of those, 2,059, can be accounted for by only six retailers:

Typically, retailers file for Chapter 11 protection either with financing in hand or full expectations of rounding up some to keep the business afloat while restructuring operations and cutting costs.

However, Coresight expects it will be challenging for retailers troubled before the COVID-19 outbreak to find a funding source, leaving no other resort but to file a Chapter 7 bankruptcy to liquidate.

“In the weeks and months to come, a number of retailers will shutter stores permanently and many other stores that were temporarily closed may never reopen,” the firm said. “In this extraordinary time of crisis brought about by the coronavirus,” Chapter 7 “may become the new norm,” the report predicted.

As has been the case in recent years, apparel retail and department stores are likely to dominate the closings, with 55% to 60% of them in shopping centers and malls.

The nation’s largest owners of retail space have been rethinking how to use those square feet as big-box retailers have abandoned space in record amounts much of the past five years. Many have adjusted the tenant mix with experiential retail options ranging from more eating establishments to medical and pharmacy outposts to climbing walls and other fitness-related activities, with some uses seen as less desirable during the social distancing of the pandemic..

Even in a best-case scenario, at this point that’s a tough prediction to make considering many states and cities are still slowly reopening their economies. While the customer sales response at many retail stores has been unexpectedly favorable in these early days, there’s no telling what lies ahead with the coronavirus, the economy and on the job front, the biggest purchasing motivator.

Coresight, for its part, recognizes there’s still plenty of industry strife ahead. “We expect that a return to pre-crisis levels in offline discretionary retail sales overall will be gradual, as we expect consumer confidence, demand and spending to be short of normal for some time,” the report said.