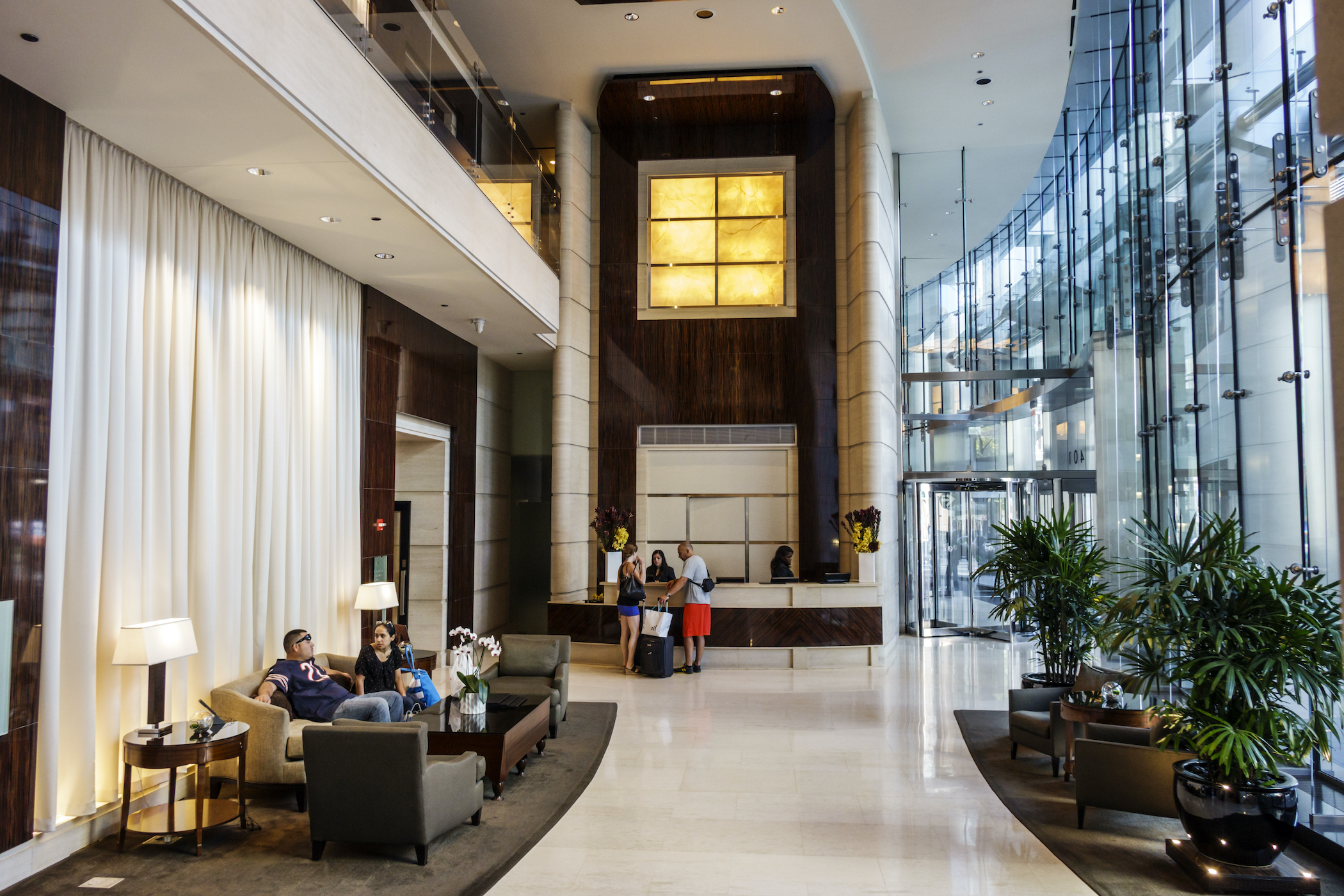 The U.S. hotel industry’s recovery from the pandemic is seen as taking longer than originally expected. (Getty Images)

A slow rise in demand for U.S. hotel rooms is now showing signs of dragging the hospitality industry’s recovery from the pandemic into 2024, longer than originally expected.

Demand and room revenue have been improving over the past several months, but new estimates indicate that’s not fast enough for the industry to fully recover to last year’s level until several years from now. Hotel demand, which fuels occupancy, is not expected to fully recover until 2023, and room revenue is expected to be restored to pre-pandemic levels by 2024, according to new data from the hotel research firm STR, which is owned by CoStar Group, the publisher of CoStar News, and Tourism Economics, a division of Oxford Economics.

“Performance recovery is going to remain slow and well off of the pre-pandemic pace until the context for travel improves and group business begins to return,” Amanda Hite, STR’s president, said in a statement.

STR reported more small improvements for the week that ended Aug. 8. U.S. hotel occupancy, however, fell just shy of 50%, a 1 percentage point gain from the previous week. “This probably is a trend we will see all the way through August,” said Jan Freitag, STR’s senior vice president for lodging insights.

Freitag noted that week-over-week room demand averaged 1.9% from the beginning of July through last week, down from a nearly 8% weekly average between mid-April through June.

Western states still lead the country, however, in occupancy because of leisure travelers. South Dakota posted the highest with 71.6%, with help from the estimated 250,000 visitors headed to Sturgis for the annual motorcycle rally that started last Friday.

The South Dakota bike rally has raised concerns the large number of people not wearing masks or social distancing could lead to the coronavirus spreading to wherever they live. Big surges in coronavirus cases in Florida, Texas, California and other states played a big role in curbing hotel demand.

The Washington Post reported that images from the Sturgis rally prompted the governor of Delaware to mandate masks for gatherings of 100 or more ahead of a weeklong motorcycle rally starting Aug. 22 in Laconia, Delaware.

Hoteliers hope that leisure travelers can help their businesses survive until group meetings and conventions return.

To illustrate how bad that segment of the business has gotten, Freitag noted that the Las Vegas Convention and Visitors Authority reported zero convention business for the third month.

Group occupancy in hotels across the United States came in at 5%, “so yes, there are very, very small groups in some areas but certainly not in Las Vegas,” he said.