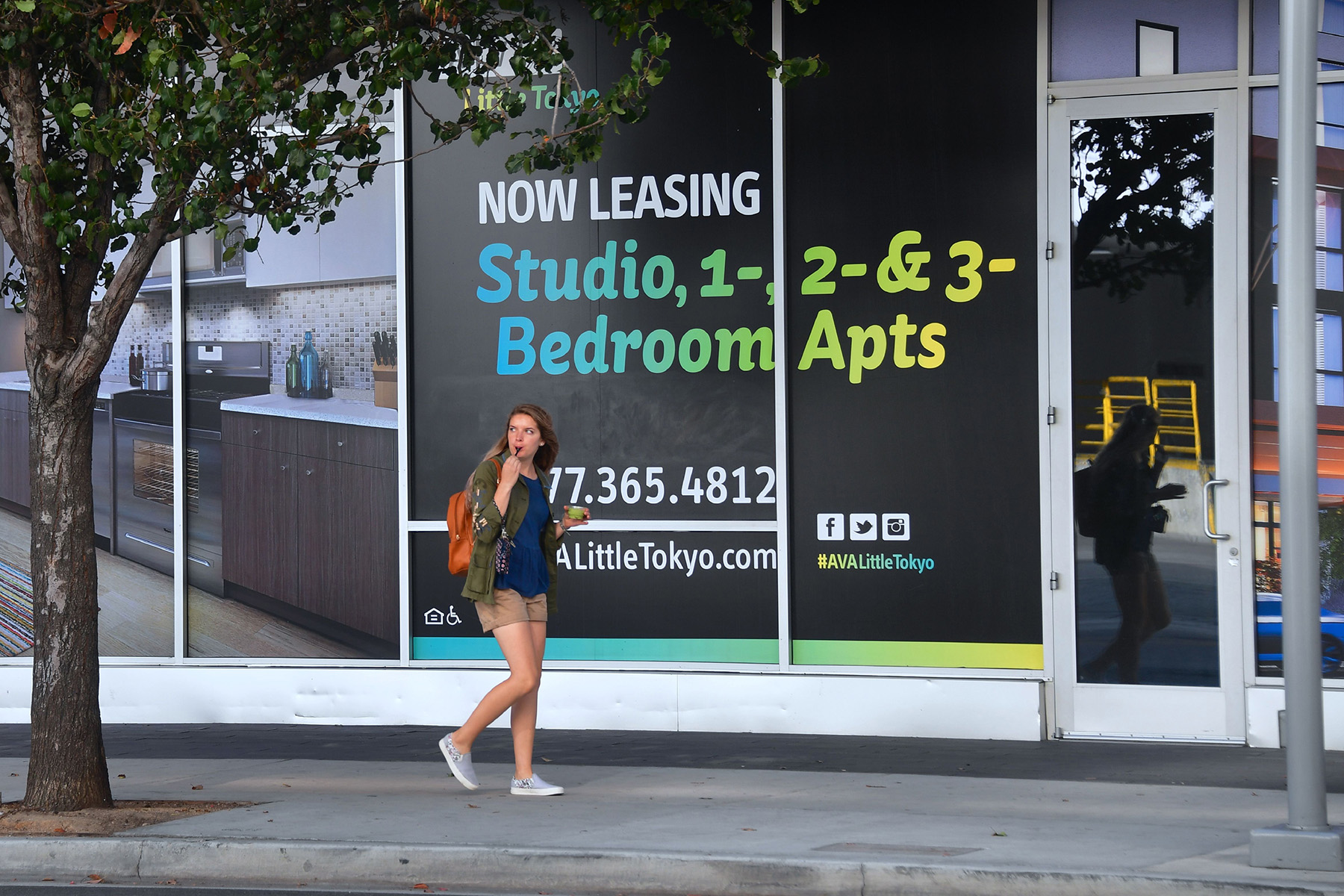 U.S. apartment dwellers are showing further signs of trouble when it comes to paying rent, signaling an increasing risk of nonpayments as a federal aid program helping renters edges closer to expiring.

About 87.6% of tenants made a full or partial payment for July through the 13th of the month, down from the payment rate of 89.1% a year earlier, according to the Washington, D.C.-based National Multifamily Housing Council trade group. That rate was also lower than the 89% during the same time in June.

The declining rent payment figure comes as the United States faces a growing number of confirmed coronavirus cases, particularly in Florida, Texas, Arizona, Oregon and California, prompting more business shutdowns. That, in turn, is putting more Americans out of work as federal employment benefits are set to expire at the end of the month.

The rent-tracker survey is a closely watched indicator because it reports on 11.4 million market-rate units nationwide, mostly owned by the biggest companies in the apartment sector. It’s supported by NMHC, the biggest apartment sector association in the country, which lobbies Congress and state agencies on behalf of owners and investors and provides research and other services for members.

The group has teamed up with five of the biggest software firms that handle rent collections for landlords and have been following payments since the COVID-19 pandemic first shut down much of the economy and put tens of millions of workers — many renters — out of their jobs.

Early on there were fears that millions of renters would default on rents and send owners and managers into the red, unable to pay their own debt and operational expenses because of shrinking cash flow.

But many landlords have adjusted to keep tenants in their units.

Hart says as few as 2% of his renters have made only partial payments, or signed payment plans. But still, the worry remains that more payment plans may be needed.

NMHC President Doug Bibby has been warning that the relatively healthy collection rates seen since April are hiding dangers. Many renters have been buffeted by the extra $600 per week in unemployment payments from the federal government and by tapping into savings. The software companies reported an increase in the use of credit cards to pay rent.

Those extra unemployment benefits from the federal government expire at the end of this month, and Congress is arguing over whether to extend them.

The apartment industry says a delay in approval could be disastrous for both tenants and owners. A lack of ability to pay could lead to evictions, adding to the suffering and strain in the safety net as resources are already tapped out and high unemployment rises because of business closings from the pandemic.

For apartment owners, that lack of rent revenue if there are evictions means it will be harder to make mortgage payments. That in turn puts stress on lenders.

“The government support, including unemployment benefits, that has proven so important to so many apartment residents expire at the end of the month,” Bibby said in a statement Wednesday.

He added that “lawmakers need to continue to protect the individuals and families that call an apartment home. If action isn’t taken now, we risk making the nation’s housing affordability challenges far worse, rolling back the initial economic recovery and putting tens of millions at risk of greater health and financial distress.”